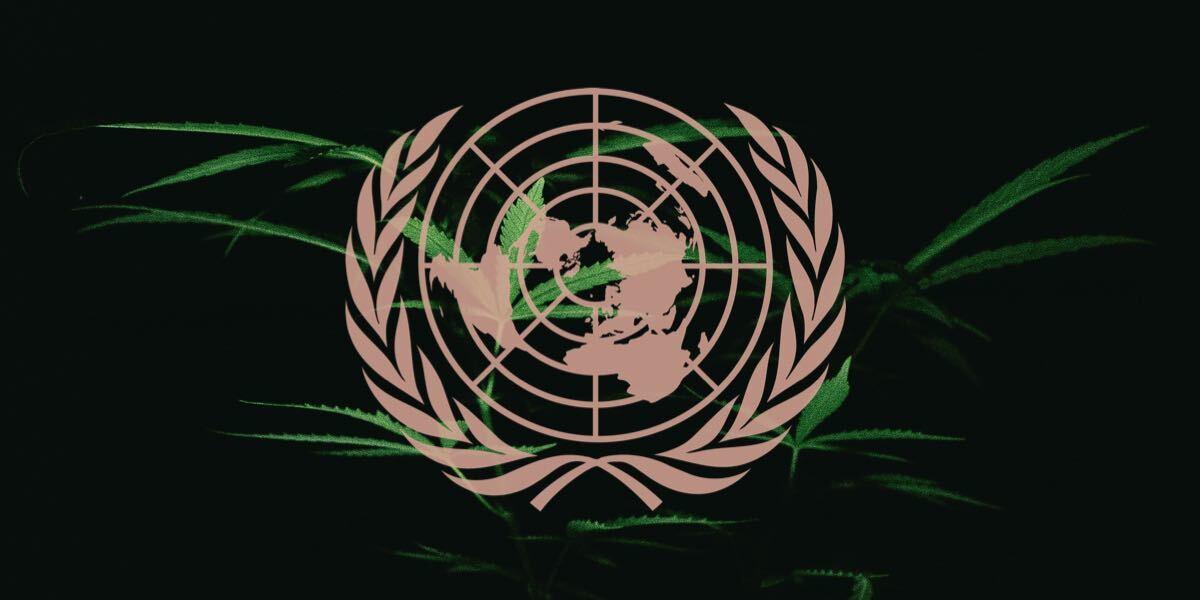 An influential United Nations (UN) panel approved a recommendation by the World Health Organization (WHO) on December 2nd that removed cannabis from the most restrictive global scheduling category. The UN’s Commission on Narcotic Drugs (CND) deleted cannabis from schedule IV of the 1961 Single Convention with the approval.

Marijuana remains under Schedule I of the international drug control system, meaning that member nations are not cleared to legalize the substance. However, advocates noted that the move demonstrates a shifting in international views on cannabis policy, as it formally recognized the medical benefits of cannabis in favor of further research into the plant’s therapeutic potential.

The WHO made six recommendations on global cannabis policy in 2019, which followed with numerous meetings and delays by the CND. After a long wait, CND members finally held votes on the issue the first week of December.

While the removal of United Nations cannabis from Schedule IV was likely the most consequential of the proposed reforms, other potentially meaningful recommendations were rejected. For example, the WHO recommended adding a footnote to clarify that CBD products containing no more than 0.2 percent THC would not be subjected to international control. That suggestion was rejected, along with four others.

The vote to move United Nations cannabis out of its restrictive scheduling passed by an extremely narrow margin, with 27 countries in favor, 25 against, and one abstention. Russia, China, and Pakistan were among the notable nations that opposed the reform.

“The vote of the United States… is consistent with science demonstrating that while a safe and effective cannabis-derived therapeutic has been developed, cannabis itself continues to pose significant risks to public health,” the U.S Delegation said in a statement. “Further, this action has the potential to stimulate global research into therapeutic potential and public health effects of cannabis,” the country continued.