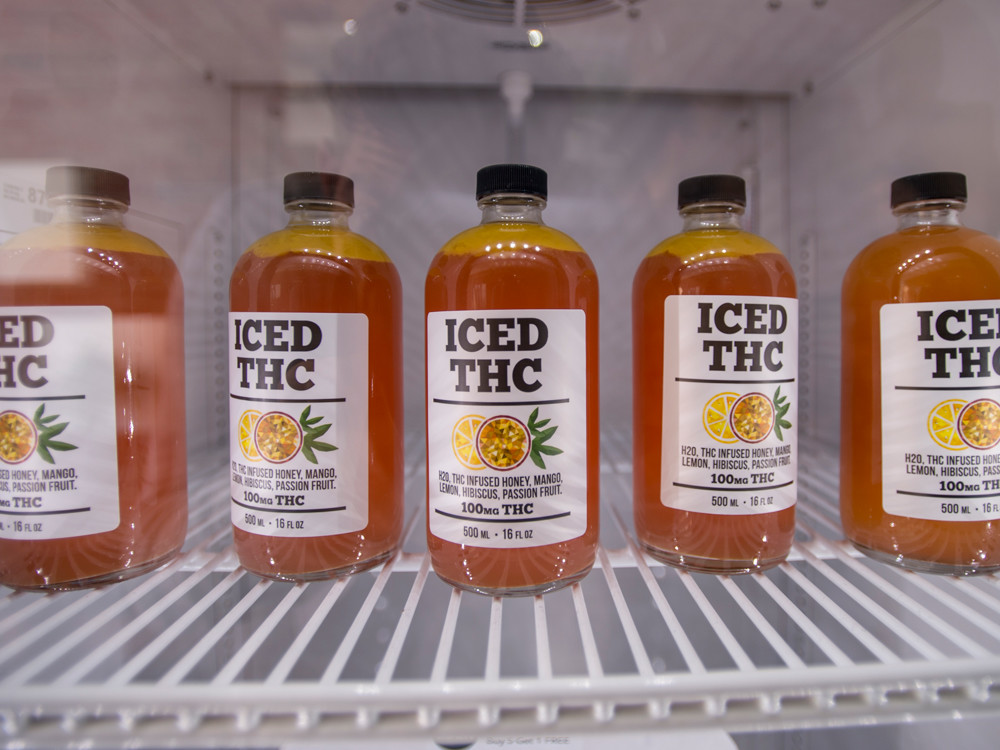 Canopy Growth shares have fallen since Monday after plummeting 20% following Friday’s fourth-quarter results. The cannabis sector has been struggling to get customers away from the black market. Surprisingly, people are still flooding the black market to avoid high prices and taxes on legal cannabis products.

David Klein, CEO of Canopy Growth states, “The drinks that we have in the marketplace are really good. When we survey consumers who have tried them, over 75% of those consumers say that they would repurchase the product again, which is a very high repurchase rate.”

The beverages–Tweed Houndstooth & Soda and Tweed Bakerstreet & Ginger, shipped earlier this year to become the first cannabis-infused beverages produced by a major cannabis company. With the cultural shift away from heavier alcoholic drinks like beer, zero-calorie alternatives can become an even better alternative.

Research from Canopy Growth has shown that 20% of those who claimed they would buy cannabis-infused beverages would do so to replace alcohol. However, current law limits what Canopy Growth can test before introducing them to the United States. This transition to the states will clearly only be feasible when federal legalization goes through.

A blue wave could help accelerate this timeline. Democrats on the margins are showing more interest in cannabis legalization across the United States. For cannabis companies, which have been taking a beating this year, a “Blue Wave” could help boost these stock values. Out of those companies, Canopy Growth, is best positioned to capitalize on legalization. Their alleged deal with U.S. based Acreage Gildings will help boost its total licenses and operations in 20 states.