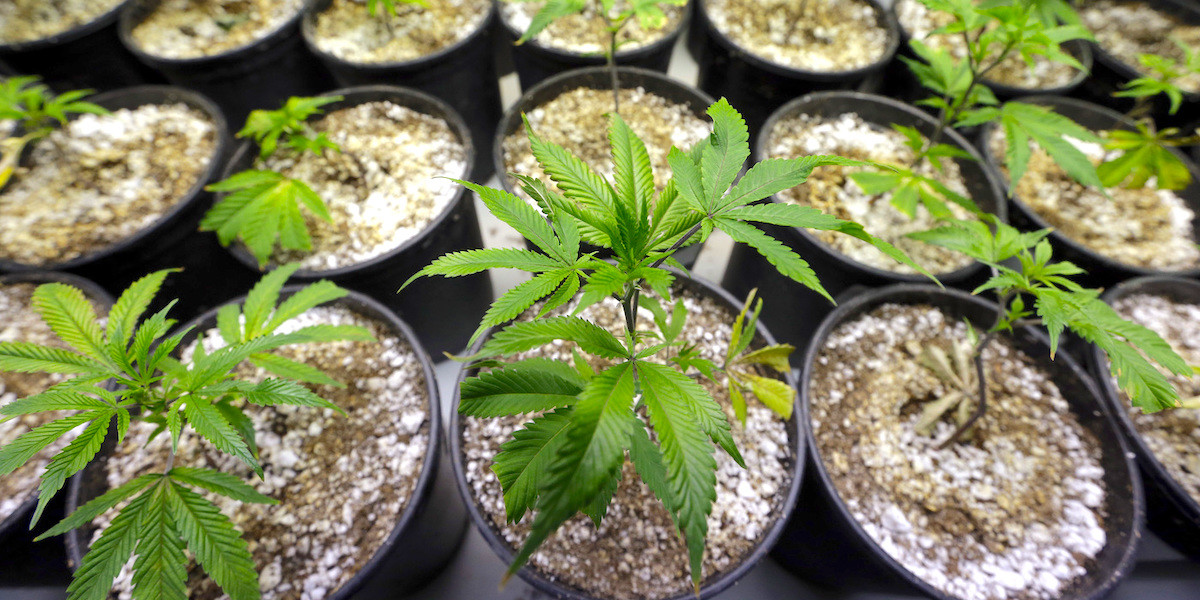 Currently, almost 7,000 cannabis cultivators are producing flower under temporary licenses in California. However many of these temporary licenses are set to expire in the coming months which could quickly lead to a recreational marijuana shortage. The problem stems from the California Department of Food and Agriculture’s slow roll out of annual licenses for cannabis cultivators.

One of the major factors leading to licensing delays for growers is the environmental review that must take place before licenses are issued. Both the Department of Fish & Wildlife and the California State Water Resources Control Board must complete a thorough review of each application before approving or denying a cultivator.

As of now, the CDFA has only issued nine annual cannabis cultivation licenses which is resulting in growing concern about a recreational marijuana shortage. There are 39 annual cultivation licenses that are currently in limbo awaiting payment for licensing fees upwards of $44,000 per license. California cannabis regulators and legislators must act fast to avoid a scenario that could jeopardize the entire industry.

Omar Figueroa, a California cannabis attorney, notes that “If California runs out of regulated cannabis, consumers will turn to the unregulated market, making it even more difficult for the few remaining licensed cannabis businesses to eke out a living.”  This is what businesses and regulators fear the most, but there are some lawmakers working to avoid a potential collapse.

Senator Mike McGuire refuses to stand idly by and watch the cannabis industry implode. He recently drafted and proposed Senate Bill 67, which would allow marijuana cultivators to continue growing and harvesting crops in the interim while they await permanent cannabis licenses. If passed into law, SB 67 would give state agencies enough time to ensure each farm was in compliance with the California Environmental Quality Act.

Providing regulators with the resources and time to tick all the boxes will not only alleviate the pressure on their respective agencies, but also provide the supply necessary to keep consumers from turning to the black market. At the very least, the state could issue provisional licenses to keep farms up and running while they review each operation for an annual license.

CDFA communications manager, Rebecca Foree, commented saying that “The top priority of CDFA’s CalCannabis Cultivation Licensing Division is to process as quickly as possible the annual cannabis cultivation licensing applications. We are here to help applicants understand how to submit accurate and complete applications, which in turn will help speed up the application-review process.”

It may come as no surprise that on a 44 page application for a cannabis cultivation license, there is often times information that is missing or not included. This only further delays the licensing of cultivation applicants. Jenn Price, director of state compliance at Golden State Government Relations notes that “It isn’t just an issue of whether or not CDFA can power through that many applications in the time allotted, it’s whether the applications are even eligible for approval.”