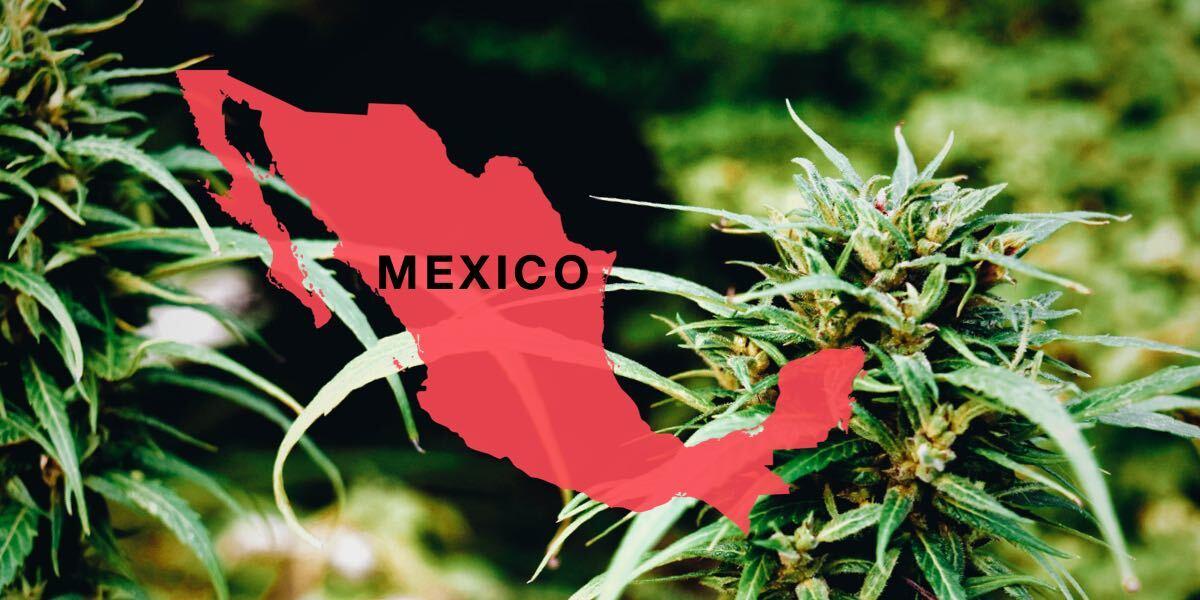 The Mexican Senate approved a bill to legalize adult-use cannabis on November 19th, which will now head to the Chamber of Deputies for approval before it can become law in Mexico. The legislation, which would allow adults 18 and older to possess and purchase 28 grams of marijuana and cultivate six plants for personal use, would establish a regulated cannabis market in the country.

In addition to purchase and growth measures, the legislation also mandates that the federal government clear criminal records of those with cannabis-related convictions within six months of the bills passing by the Chamber of Deputies. The Senate vote passed overwhelmingly by a count of 82 to 18, with seven abstentions.

While cannabis advocates in Mexico have celebrated reform measures that allow vertical integration of cannabis businesses through owning more than one type of marijuana license, concerns remain over consumers’ rights and social justice equity.

Most notably, advocates are worried that the bill does not do enough to allow opportunities for small farmers. High penalties can be imposed on individuals that violate cannabis rules, which could deter those with lower socioeconomic status from participating in the industry. Although advocates requested changes can still be approved by the Chamber of Deputies, whether or not that branch will move to grant those requests remains uncertain.

With the current deadline to legalize marijuana in Mexico set as December 15, it would appear that Mexico will join Canada (which legalized both medical and adult-use cannabis on the federal level in 2018) as the next major North American country to deschedule the substance nationwide.

Sandwiched in the middle of these two major North American players is our old friend the United States of America, which has yet to make significant moves towards legalization at the federal level. While a Biden-Harris administration could mean changes on the horizon, as of 2020, the U.S is lagging behind its neighbors in terms of marijuana reform.