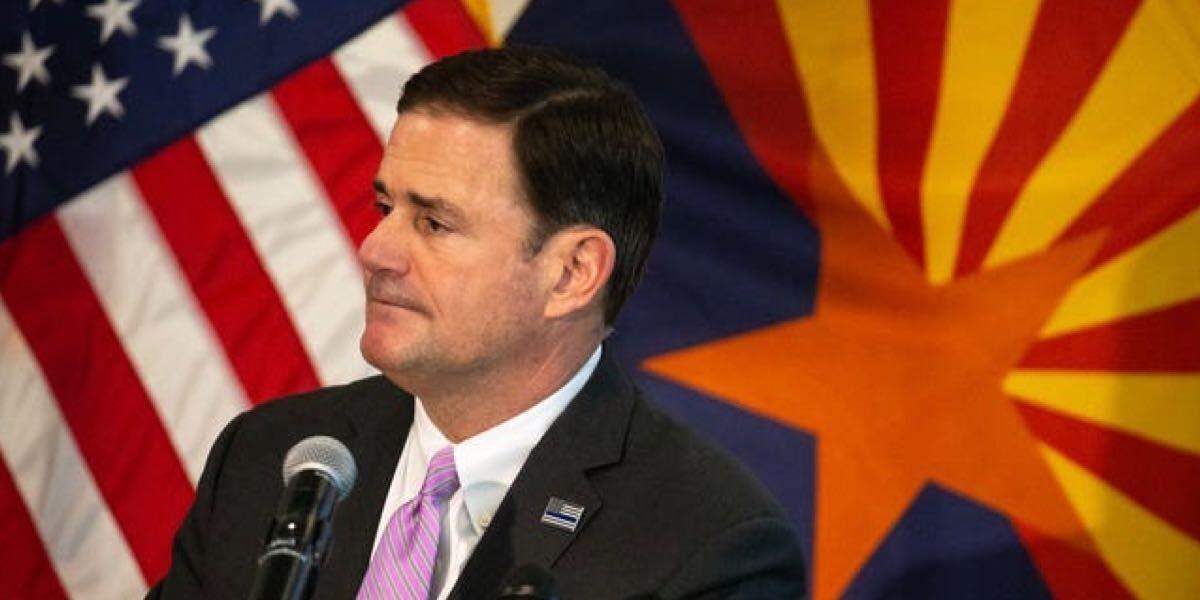 In anticipation of a contentious campaign season surrounding marijuana law in the state of Arizona, Governor Doug Ducey (R) has been outspoken in his claims that full legalization would lead to an array of public health hazards. In a recent official voter guide, Ducey asserted that legalizing cannabis is “a bad idea based on false premises,” citing increased highway deaths, increases in teen drug use, and newborn exposure to marijuana as leading causes for concern.

While the legalization proposal from Smart and Safe Arizona must still be validated for hundreds of thousands of signatures submitted by activists last month, the proposed initiative is expected to appear on the ballot this coming November. The Arizona secretary of state’s office published arguments submitted both for and against the measure, which includes statements from several elected officials.

While Ducey has laid out his concerns over cannabis legalization, supporters of the legalization movement show that he has manipulated certain facts. For example, teen usage rates have actually decreased in states that have ended prohibition for adults. Additionally, in regards to Ducey’s evidence that states like Colorado have notoriously high teenage marijuana use, he failed to mention that the state’s teen usage rates were considerably higher than average before legalization.

State Senator Sine Kerr (R) tacked on to Ducey’s opposition, claiming that she is “deeply saddened by the prospect of how this initiative would harm children.” She speculated that the industry would succeed in hooking too many of Arizona’s youth and stealing their potential through the sale of vape pens and edibles products such as gummies, even though provisions would protect against the production of products like gummy worms and gummy bears.

Chad Campbell, chair of Smart and Safe Arizona, the organization behind the proposed ballot measure, plainly asserted in a written statement that “the war on drugs has failed.” He went on to argue that marijuana is safest when sold in a taxed and regulated environment, and will also bring at least $300 million in revenue that could be used to support systems like education, public health, and infrastructure, among others.

Other proponents also noted that a reduction in felony charges for cannabis possession would reduce economic impacts (as well as mental and physical impacts) for individuals and families. Will Humble, who submitted a statement that identified both the risks and benefits of cannabis legalization, pointed to the fact that convictions for marijuana offenses have been disproportionately targeted at communities of color, thus systematically hindering their ability to achieve financial stability.