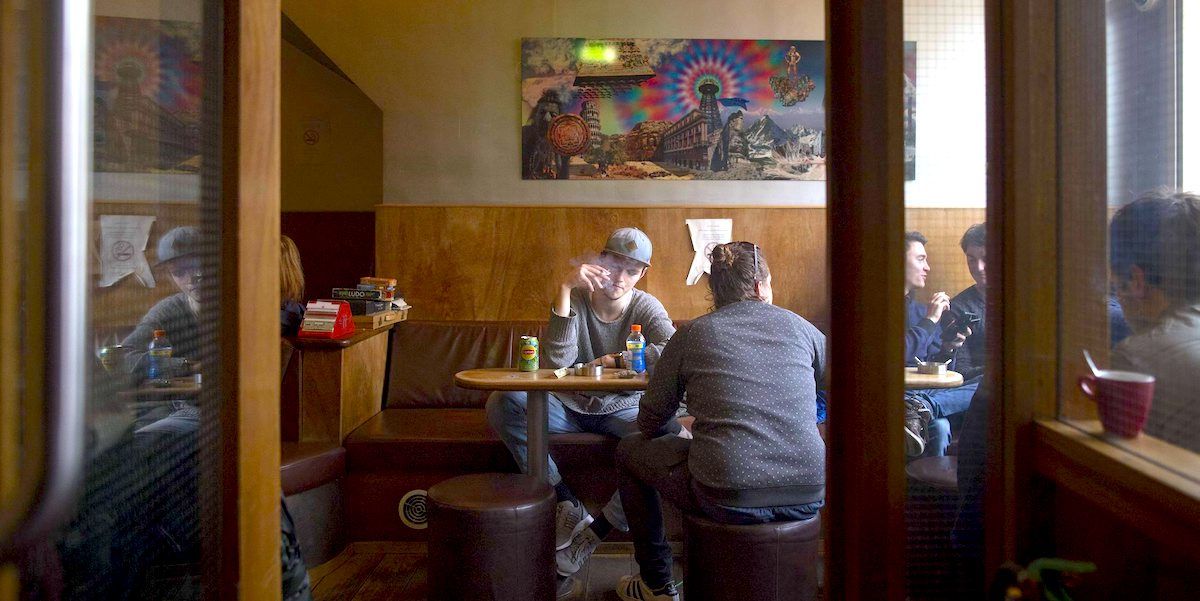 Earlier this week, the Anchorage Assembly voted to defer to the residents of Alaska by giving them the voting power to legalize on-site cannabis consumption at legal dispensaries. On Tuesday, lawmakers voted 7-4 to let the people decide on this new opportunity in the cannabis space after months of discussion and debate. Residents will head to the voting booths on April 7th of 2020 to determine whether or not on-site cannabis consumption is something that should be legal.

Advocates of this initiative will rally over the next six months to raise awareness and convince voters that this will attract more tourist dollars and boost the local economy. Currently they are in the early stages of developing their campaign and deciphering the in’s and out’s of a lengthy piece of legislation.

Alaska residents can also take comfort knowing that this facet of the cannabis industry will be highly regulated. On-site cannabis consumption would only be allowed in an area of the dispensary that is completely separate from staff and other customers, even though it has to be monitored. Dispensary staff could only enter the area in the event of an emergency.

If Anchorage residents vote to approve the initiative, they will in effect be nullifying the city’s workplace safety code that bans smoking indoors at public places. This really won’t present too much of an obstacle as the state code already provides a gateway for on-site cannabis consumption.

Anchorage Economic and Community Development Director Christopher Schutte has been working to find the best way to implement on-site cannabis consumption by visiting similar facilities in California, Colorado, and Oregon. He readily admitted that they are considering much of what they’ve seen in their research and want to improve on it. “We are not shy about taking other peoples’ good ideas and improving upon those,” he noted.

The goal of this initiative is to give cannabis consumers a place to smoke legally and safely outside the walls of their own home. Currently, the city is experiencing tourists flooding to local parks to smoke illegally and in the presence of children. Board member of the Alaska Marijuana Industry Association, Jana Weltzin pointed out that, “It’s not a good idea to legalize a commodity and then make it really impossible to consume it legally or responsibly.”

It’s likely that not all of Anchorage dispensaries would build out on-site cannabis consumption areas but those who do will likely see an influx of cannabis tourists. Cannabis consultant and lobbyist Jake Warden pushed for this measure to be approved. He explained that legalizing on-site consumption is the first step and retailers who have the will, will find a way. He remarked, “Give us a framework and let us innovate. The businesses will be able to innovate around the regulation. That’s what we’ve been doing.”